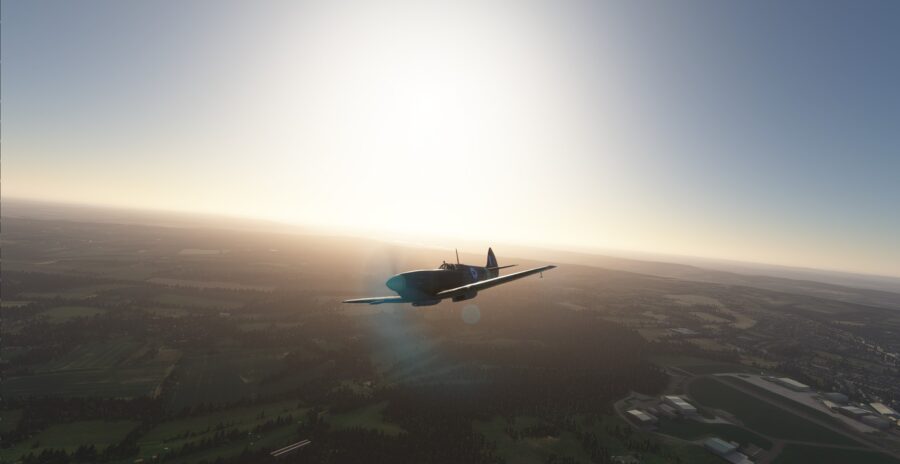 Trying to replicate the iconic MJ755 which currently undergoes a full restoration to flying condition at the Biggin Hill Heritage Hangar.

The original aircraft was build at Castla Bromwich and was delivered to the RAF in 1943 where it flew missions during WW2 all around Europe. In 1947 it finally was taken charge by the Greek Air Force (HAF) were it served at the 335 Sqd. at Sedes.

In 2007 a privately funded organization decided to restore it to flying condition and making it one of the most authentic and original restaurations ever.

In January 2020 it sucessfully finished its first test flight.

BTW: The original plance was with clipped wings, but the livery pack includes also the non clipped variant